The University of Michigan released its preliminary consumer sentiment survey for November with an index reading of 54.7. Analysts expected a reading of 59.5 for November; October’s reading was 59.9. Index readings over 50 indicate that most survey participants view current economic conditions as positive. 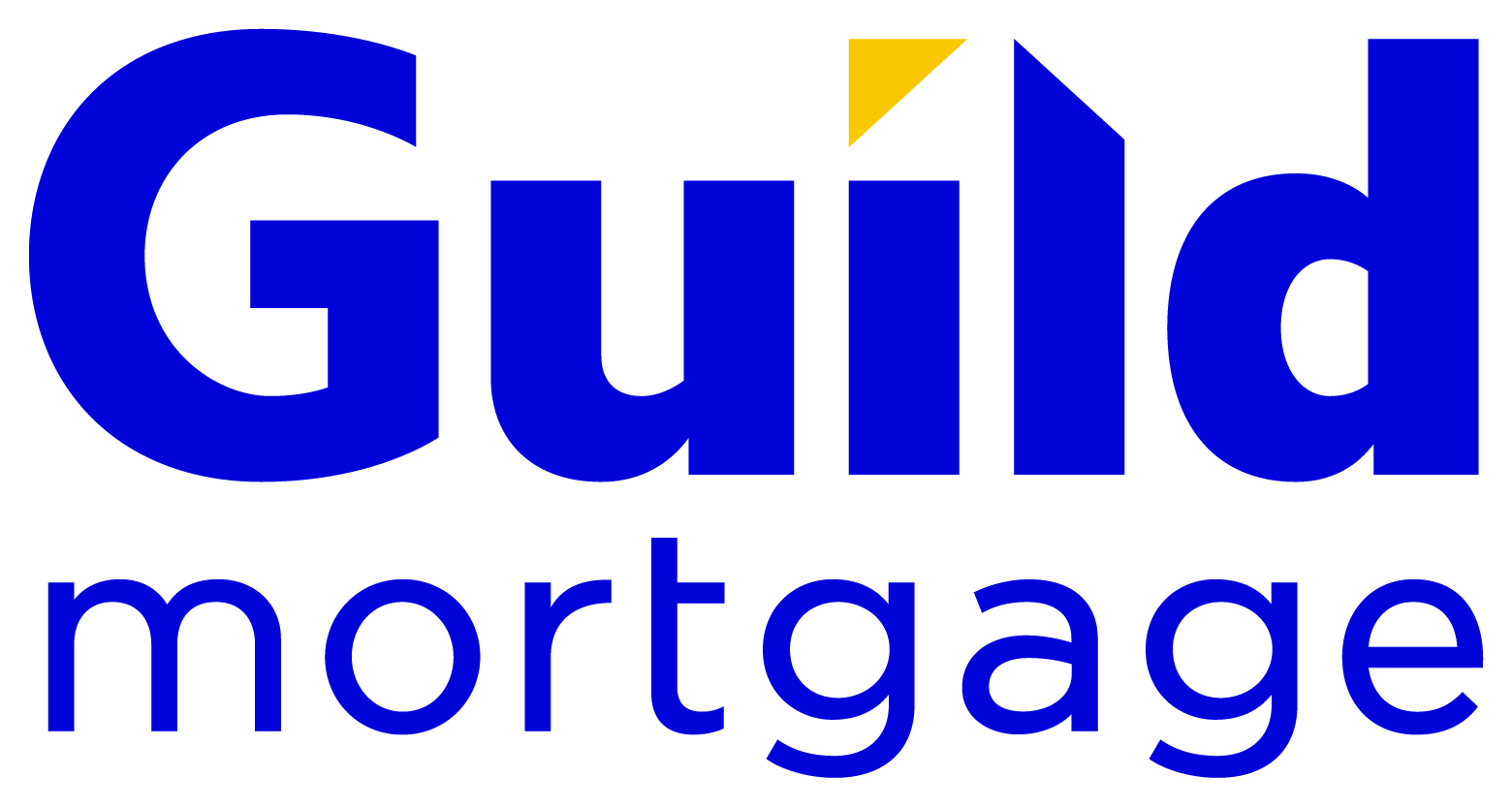