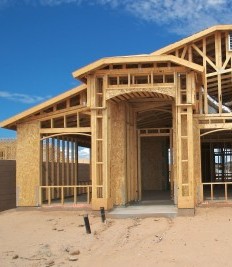 The National Association of Home Builders (NAHB) reported that home builder sentiment lost its momentum in October and posted a seasonally adjusted reading of 54 in its Home Builder Market Index.

To put October’s reading in perspective, things aren’t all that bad. A reading over 50 indicates more builders are confident about housing market conditions than not. Also, October’s lower reading of 54 after the HMI reading reached a nine-year high in September.

NAHB reported that builders’ views on current market conditions dropped from September’s reading of 63 to 57 in October. The confidence rating for upcoming sales fell from 67 to 64. The gauge of home buyer traffic for new homes fell by six points to a reading of 41.

Analysts said that although stronger jobs markets can help would-be buyers get into the market, concerns over ultra-strict mortgage standards are dampening potential home sales.

Starts for all types of housing gained 8.60 percent in the first eight months of 2014, but single family housing construction accounted for only 3.10 percent of housing starts between January and August. September’s housing starts are set for release today (Friday). 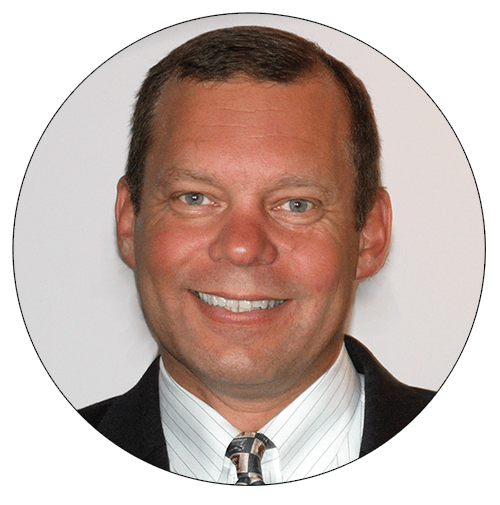 An Illinois Residential Mortgage Licensee #MB.0006190 Inlanta Mortgage is regulated by the State of Illinois Department of Financial and Professional Regulation,